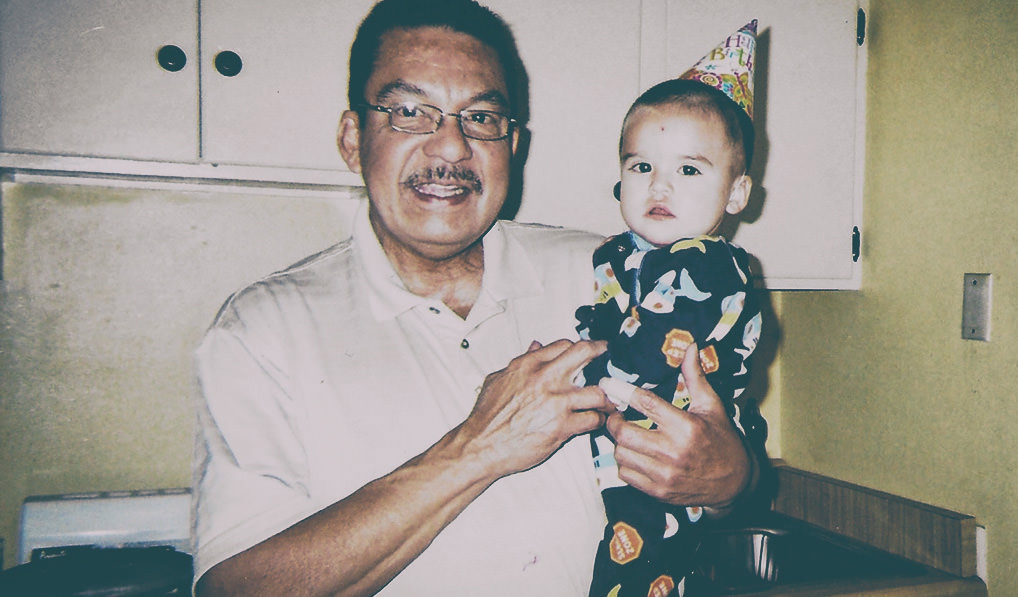 Jorge Gasson was a family man, meaning that he was a man that would do anything for his family. He was the father of Margarita and the grandfather of three young children. He was a hero to the entire family. When Margarita was finally able to move out of her father’s house, Jorge paid the deposit for her to move into the apartment right next door. He attended his grandchildren’s soccer games and was an ever-present fixture in all of their lives. He was more like a father to his grandchildren spending as much time with them as he possibly could.

In September of 2014, Jorge was involved in a car accident which required him to go to the hospital. Due to his injuries, he needed to stay at the hospital for weeks, but was recovering nicely and was finally at the point where he could be transferred to a rehabilitation hospital where the plan was to spend 2 weeks there before heading home. While there, Jorge had a feeding tube inserted into his stomach to help him with his meals. This is a fairly routine procedure that simply requires proper training of hospital staff to ensure that the solution flows properly.

Through the first two days at the hospital, everything was going very well for Jorge and he was continuing to advance in his recovery, On the 3rd day, Jorge felt a great amount of pain in his abdomen which was first diagnosed as pneumonia. On the 4th day, his pain was not any better and he had developed a fever. On the 5th day in the rehab hospital, Jorge was in tremendous pain, sweating profusely, with leakage coming out of his feeding tube. At this point, after no other action from the rehab hospital, Margarita removed her father from the facility and rushed him to an emergency room. It was there that they discovered that Jorge’s feeding tube had been dislodged and was emptying into his abdomen and had become septic. After weeks in the hospital, Jorge died.

After Jorge’s death, it was discovered that none of the staff at the rehabilitation hospital had any training on how to care for a feeding tube. If they had, a family would have their hero right now. The rehab hospital never took responsibility for their actions and now Jorge’s family will be without their beloved rock. A man who gave everything he possibly could to all of them. 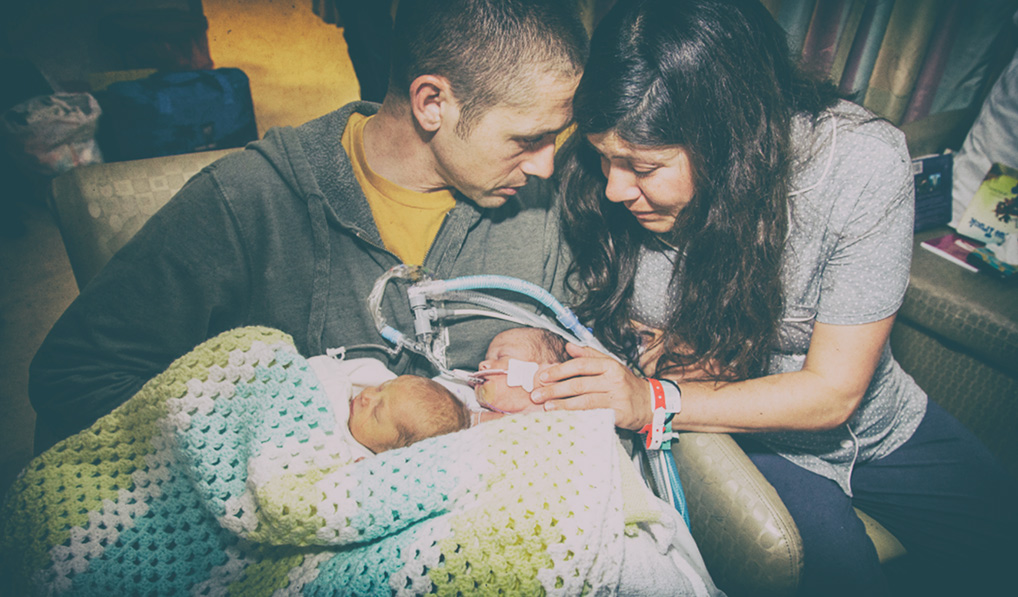 After trying to become pregnant for 5 years, Sherry and Ezra Spitzer were finally blessed with the pregnancy of twin girls, Maisie and Effie. Tragically, only one of those girls are with them today. 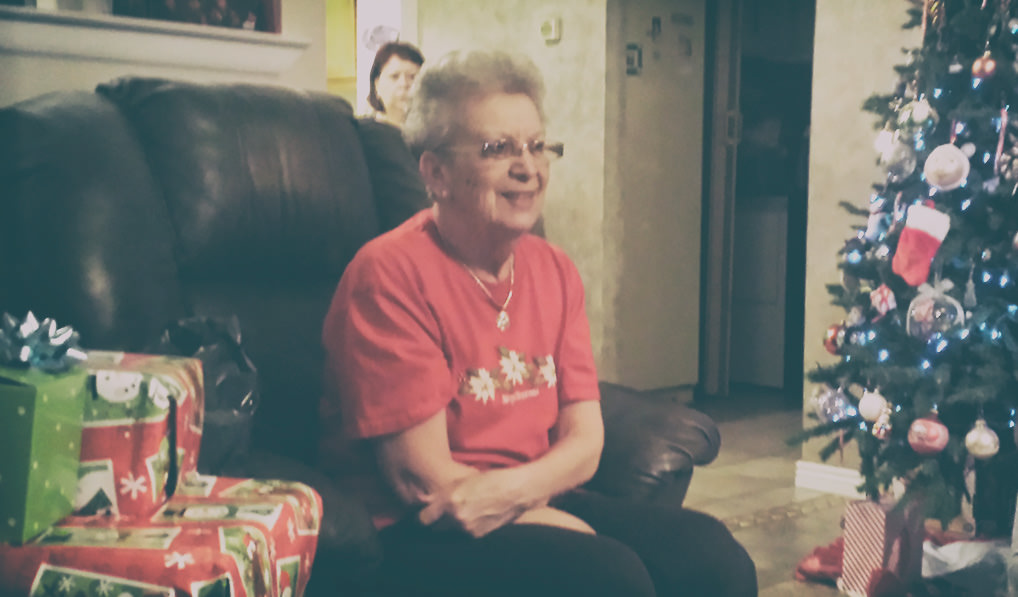 Flora Lucero was the matriarch of her large family. The mother of four daughters and numerous grandchildren and great-grandchildren, she took great pride in providing for her family in every way she possibly could. Whether it was checking in with 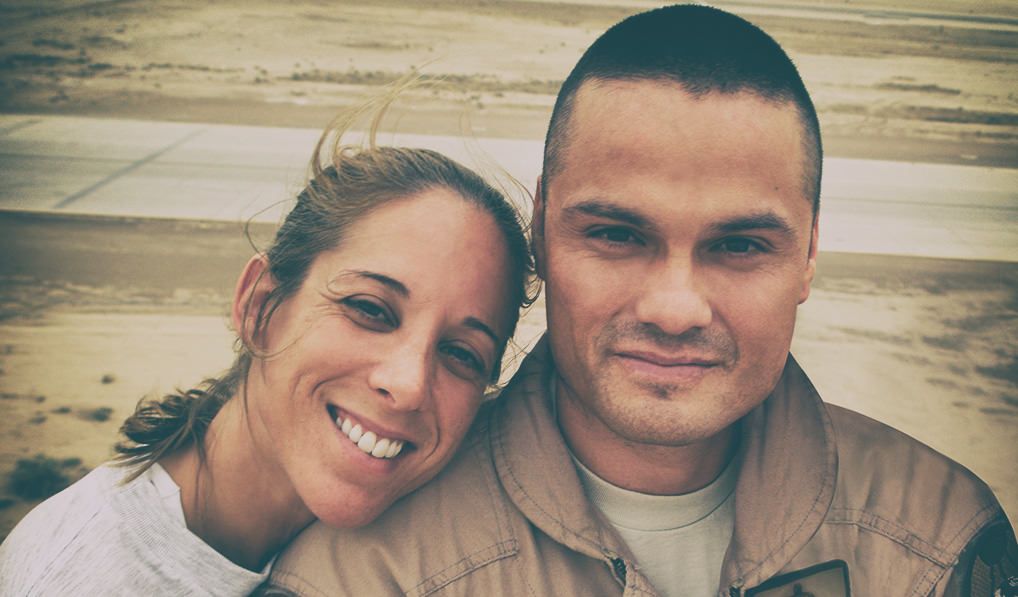 Air Force service-member Stacie Lovato was a strong, kind, loving wife and stepmother of two boys. Her and her husband Joseph were avid baseball fans and both served in the military together in Alamogordo, NM.